Selkie Swimwear specialises in the design, supply and making of garments for synchronised swimming. 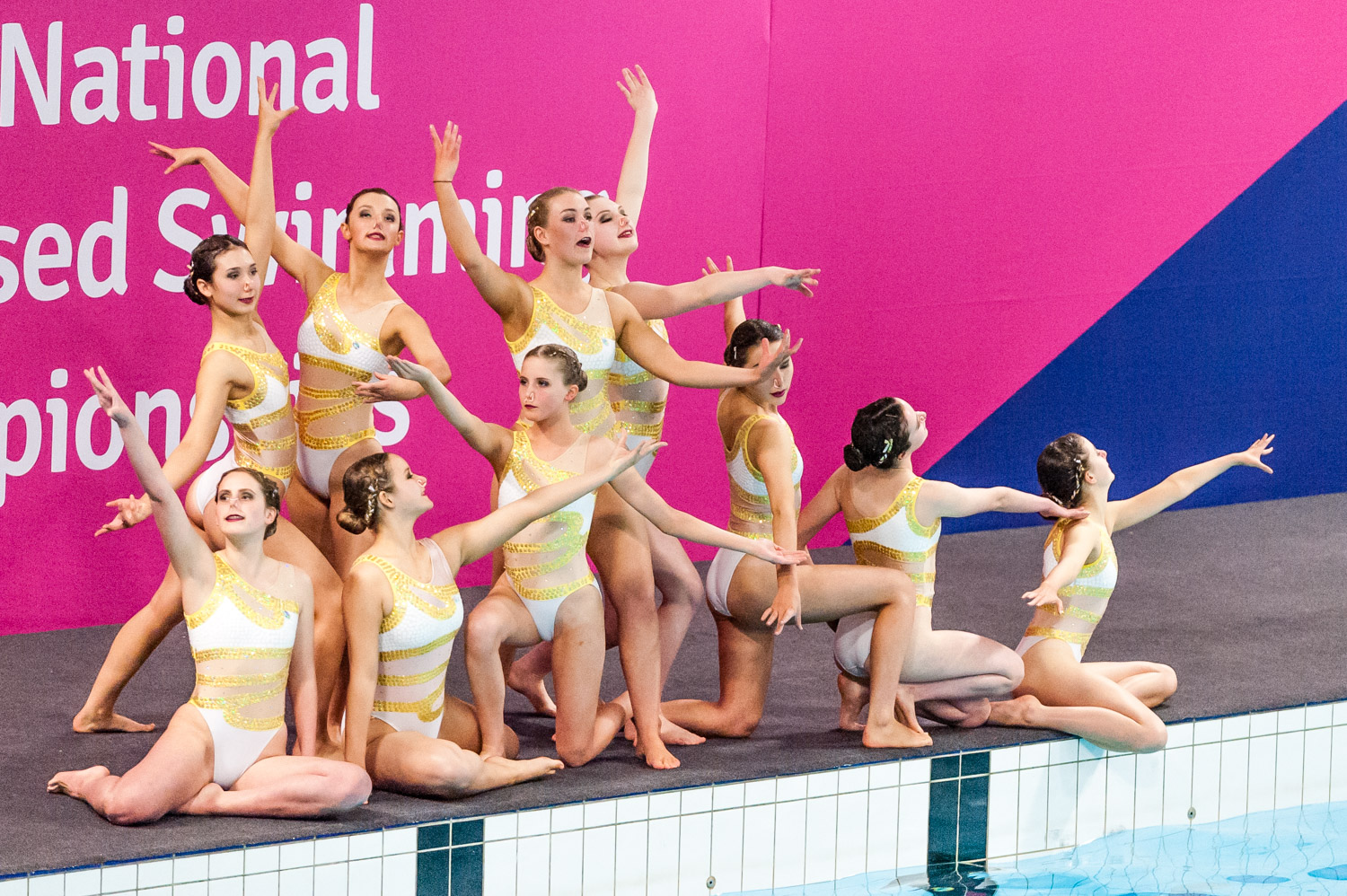 I have been involved in synchronised swimming for as long as I can remember. Both my mum and my granny were coaches at Henley and Reading synchro clubs when I was very young. I did my first show at Henley when I was 5 or 6 with a Winnie the Pooh swimming costume.I swam at Henley and Reading till I was 10 and then continued competing at Henley until I was 19. I was always designing outfits for my barbies and creating amazing dressing up costumes. I started sewing in earnest when I was 15, I designed and made my own prom dress. When the Henley synchronised swimming club decided to put on the “water play” of Peter Pan as our annual show, I was asked to design and make the costumes. Since then I have made and designed the costumes at Henley. In 2011 Henley started competing again, I had made all the competition suits which got noticed from other clubs and prompted me to start a career from making swimsuits. I have since made for many local recreational clubs, Beacon clubs and GB swimmers as well as gymnastics leotards, sunbathers and holiday makers.